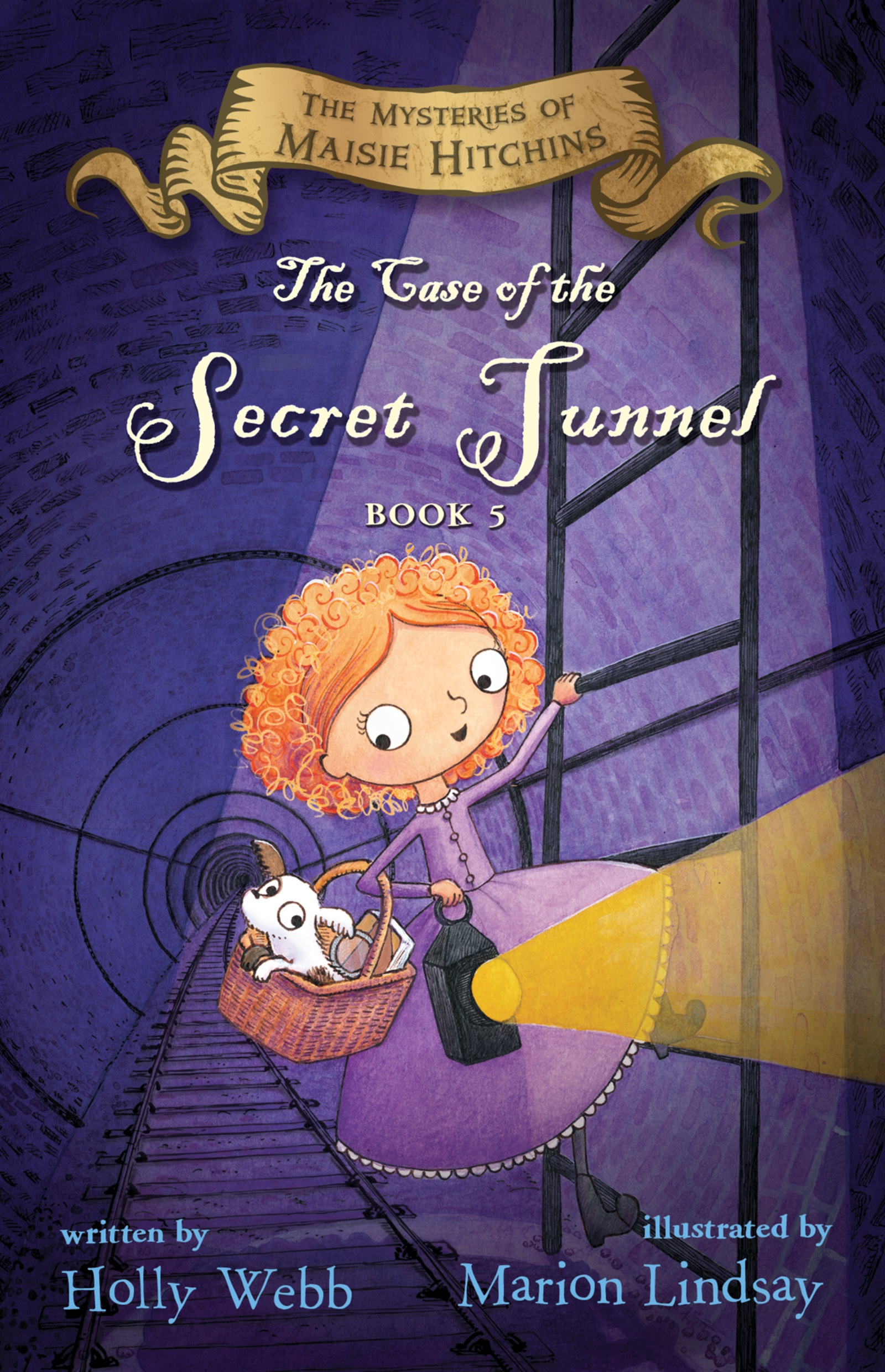 The Case Of The Secret Tunnel

The Case Of The Secret Tunnel

Mr. Fred Grange claims to work as a clerk for a biscuit company, but he's out and about on the London streets at odd hours, and girl detective Maisie Hitchins soon discovers something very precious hidden in his rooms. Maisie is determined to unmask him as a thief, but the truth is far more complicated—and dangerous. Before long, Maisie and her friends are led into a web of mystery lurking in the London Underground. Like the other books in the series, The Case of the Secret Tunnel features black and white illustrations throughout.