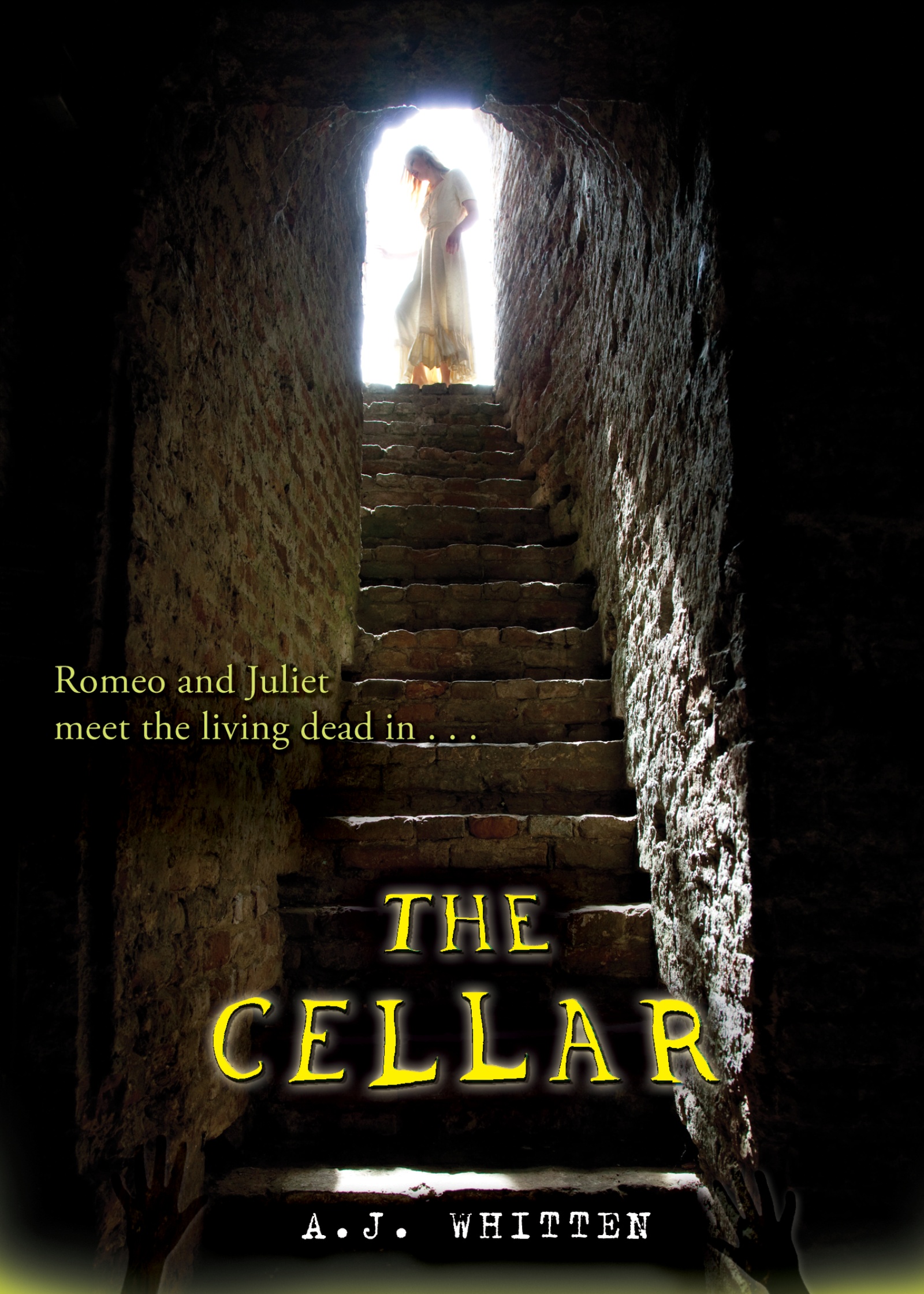 Meredith Willis is suspicious of Adrien, the new guy next door. When she dares to sneak a look into the windows of his house, she sees something in the cellar that makes her believe that Adrien might be more than just a creep—he may be an actual monster.But her sister, Heather, doesn’t share Meredith’s repulsion. Heather believes Adrien is the only guy who really understands her. In fact, she may be falling in love with him. When Adrien and Heather are cast as the leads in the school production of Romeo and Juliet, to Heather, it feels like fate. To Meredith, it feels like a bad omen. But if she tries to tear the couple apart, she could end up in the last place she’d ever want to be: the cellar. Can Meredith convince her sister that she’s dating the living dead before it’s too late for both of them?