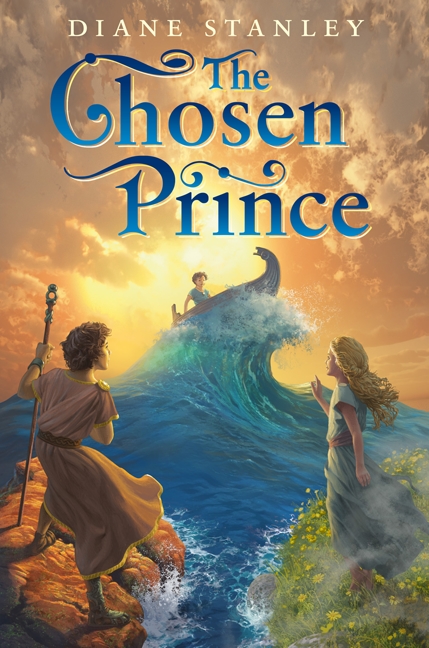 From master storyteller Diane Stanley comes a spellbinding tale, based on Shakespeare's The Tempest, of two princes—one chosen, one lost—and a mysterious girl on a magical island, all caught in a great web of destiny.

On the day of his birth, Prince Alexos is revealed to be the long-awaited champion of Athene. He grows up lonely, conscious of all that is expected of him. But Alexos discovers that being a champion isn't about fame and glory—it's about sacrifice and courage.

Alexos follows the course of his destiny through war and loss and a deadly confrontation with his enemy to its end: shipwreck on a magical, fog-shrouded island. There he meets the unforgettable Aria, and faces the greatest challenge of his life.