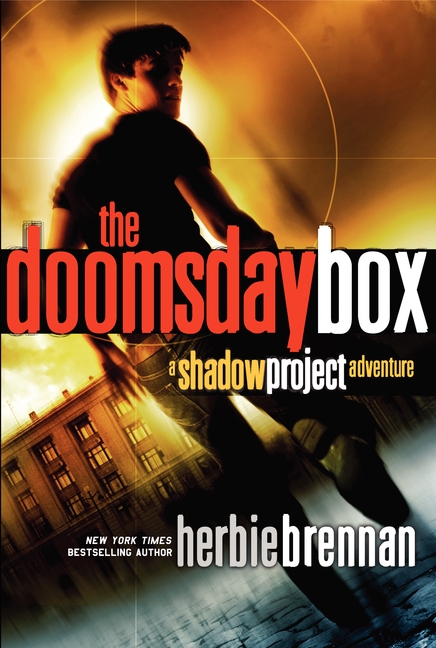 When the CIA created a program to research time travel in the 1940s, they never imagined it could lead to a global pandemic decades later. But after an undercover agent, code name Cobra, exploits the time-travel operation to send the black plague into the twenty-first century, the supernatural teen spies of the Shadow Project are recruited to go back in time to Cold War-era Russia and prevent this devastating chain of events from occurring.

There's just one problem: How do four teenagers deter a seasoned CIA agent from his life-or-death mission? Michael, Danny, Opal, and Fuchsia, a new agent with mysterious abilities, will have to use their powers of astral projection—and persuasion—to convince Cobra that what's at stake could hit closer to home than he can imagine. That is, if they can even manage to survive in Moscow in the early 1960s, where the KGB wants them dead. . . .