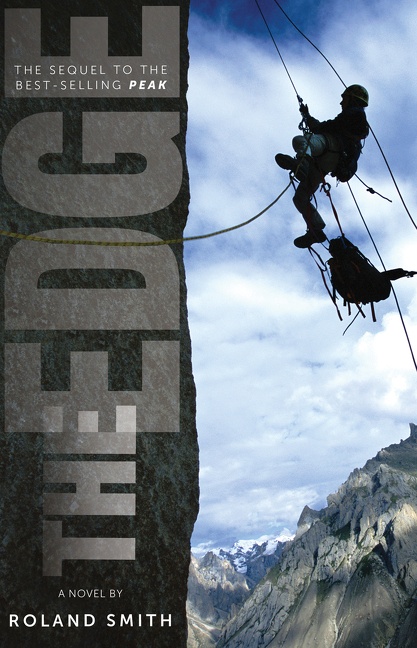 The International Peace Ascent is the brainchild of billionaire Sebastian Plank: Recruit a global team of young climbers and film an inspiring, world-uniting documentary. The adventure begins when fifteen-year-old Peak Marcello and his mountaineer mother are helicoptered to a remote base camp in the Hindu Kush Mountains on the Afghanistan-Pakistan border. When the camp is attacked and his mother taken, Peak has no choice but to track down the perpetrators to try to save her. Fans of the bestselling Peak will be thrilled with this gripping, high-stakes sequel.