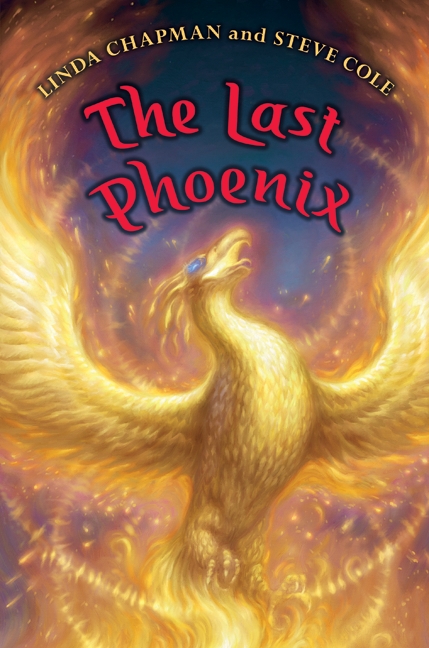 For stepsiblings Milly, Michael, Jason, and Jess, life has never been trickier. Milly's worried about her singing audition, Michael's losing his friends, Jason's never going to get picked for any sports teams, and as Jess's exams loom closer, she can't seem to remember anything. But then Fenella, the only living phoenix in the world, swoops into their lives looking for help—and their problems really begin!

Fenella has laid a magical egg, but if she wants it to hatch she needs four very special ingredients, scattered throughout time to the far corners of the world. So the children embark on a hair-raising hunt across the world, through the past, present, and future. And with a crazed phoenix-worshipping cult on their tail, a grumpy gryphon to soothe, and time paradoxes to avoid, Milly, Michael, Jason, and Jess will need all their wits and bravery if they hope to succeed.