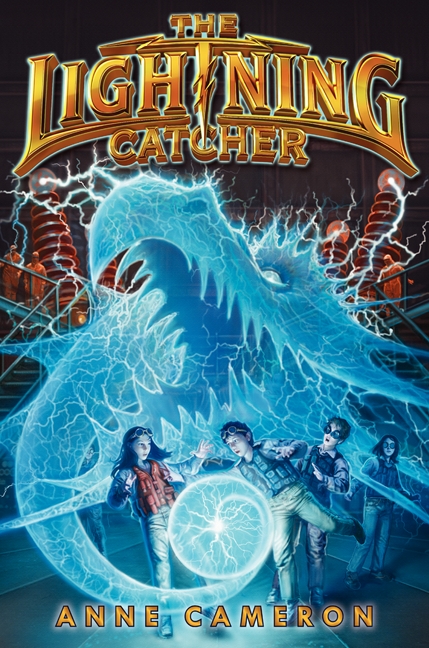 The first book of a funny fantasy and adventure series about three friends who discover they have the ability to control the weather. It's Storm Chasers meets The 39 Clues, in a story that Booklist called "fascinating . . . mixing serious science with full-on fantasy."

Eleven-year-old Angus's world is turned upside down when he is mysteriously whisked away to become an apprentice at the Perilous Exploratorium for Weather and Vicious Storms. At Perilous, the world's most dangerous weather is studied to protect mankind from its ravages. There, Angus discovers that his parents aren't boring government workers after all—they are actually famous Lightning Catchers, and they've been kidnapped. With the help of two loyal new friends, Angus intends to find them. This fast-paced, action-packed, funny story of friendship, adventure, science, and mayhem begins a high-octane four-book series.