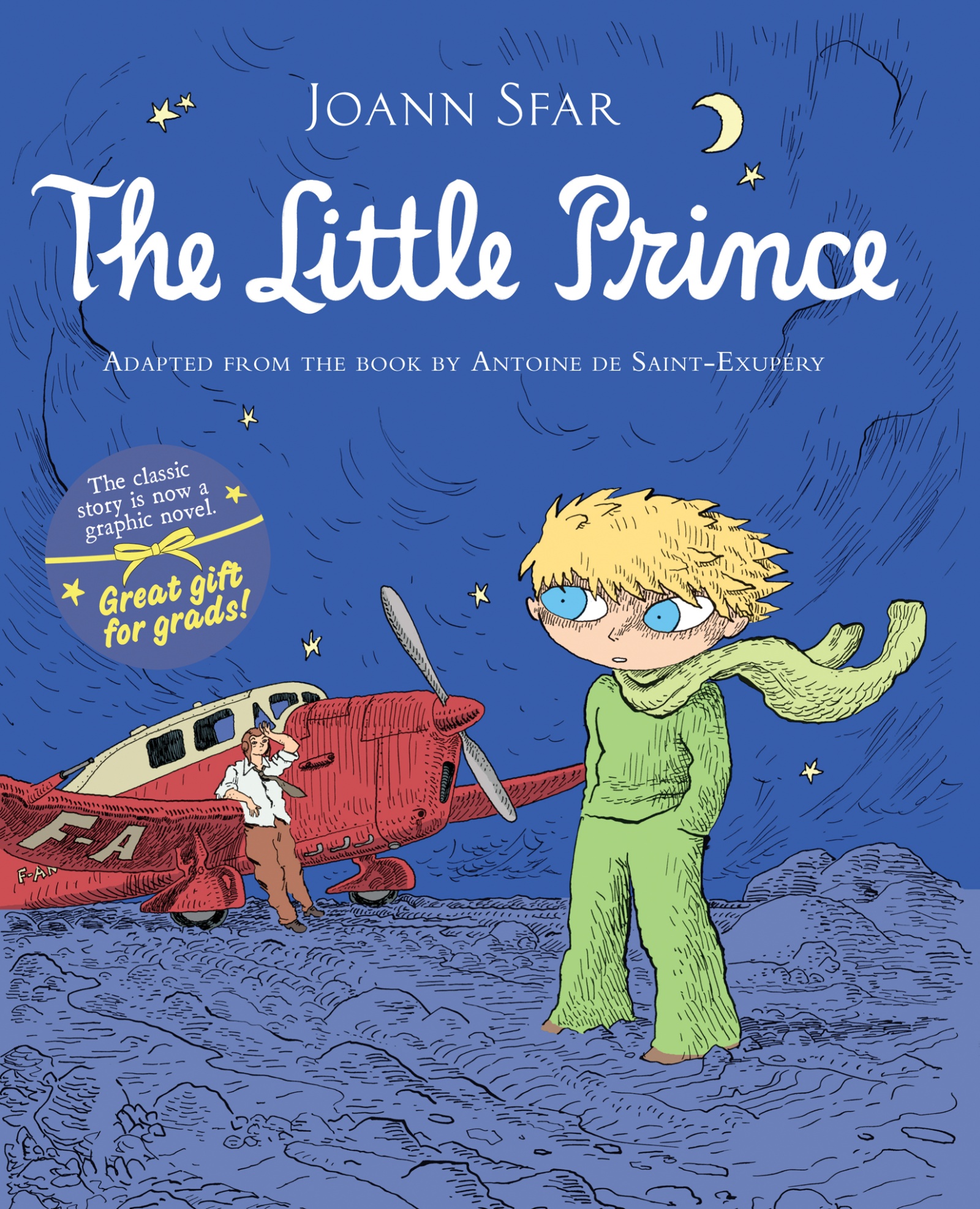 Saint-Exupéry’s The Little Prince has earned millions of fans worldwide as an imaginative, dreamy study of the meaning of life. How horrible to be a grown-up—they all seem to be needy, lonely, vain, or power-hungry. All the Little Prince cares about is being useful to the flower he’s left behind on his very small planet, with only a few thorns to protect her from the world. Sfar’s comic-book illustrations of the wide-eyed boy prince and disheveled pilot he encounters in the African desert are edgier than the original watercolors...and his style and humor work modern magic.  An inspiring gift to longtime fans or newcomers!