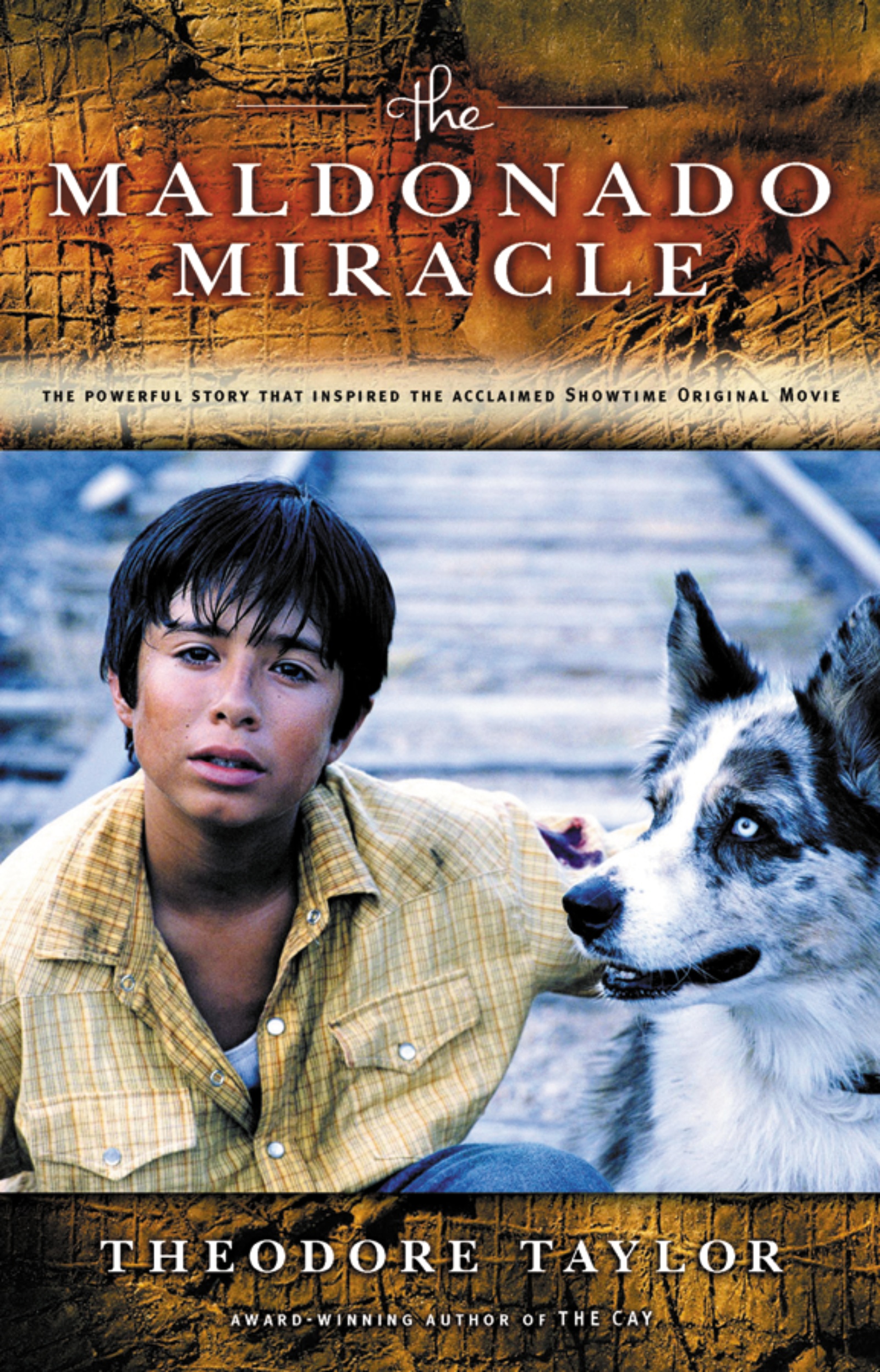 Twelve-year-old Jose Maldonado used to dream of becoming a fine artist. But this son of a poor Mexican farmer now focuses on survival, not art. After Jose’s mother died, his father left to work in the United States, leaving Jose on his own in Mexico. When it’s time for father and son to reunite, things go terribly wrong. Jose’s attempt to cross the border is harrowing, and his stay at a migrant worker camp turns into a nightmare, forcing him to flee for his life. Hiding out in a church seems a wise thing to do—until the blood dripping from his wounded shoulder lands on a statue of Christ. Now everyone thinks the statue itself is bleeding. Jose’s accidental “miracle” kick-starts a media frenzy—and threatens the future of an entire town.