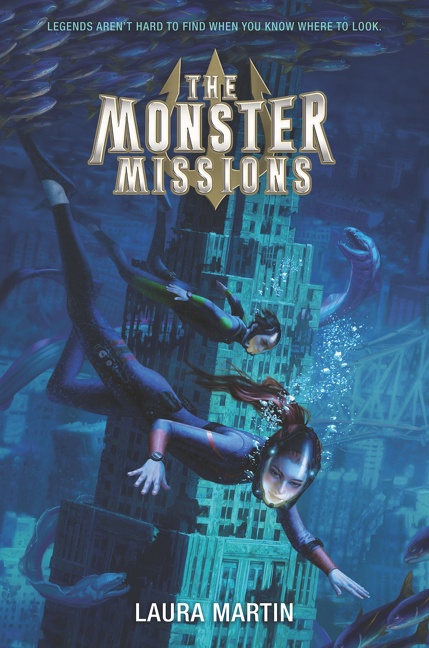 From the critically acclaimed author of Float and Glitch comes a new standalone adventure under the sea, perfect for fans of Gordon Korman and Dan Gutman!

Berkeley and her best friend, Garth, live on an old cruise ship, scavenging for supplies from the drowned cities left behind on the ocean floor after the sea swallowed up all the land. They think they’ve seen every kind of aquatic creature, but they never expected to find sea monsters…

After awakening a Hydra, Berkeley and Garth are sent to live on a submarine, where they study and hunt sea monsters. But the Hydra wants revenge on their home ship—and if it succeeds, their families will go down with it.

Berkley, Garth, and their crew must find a way to save the ship. But monsters aren’t the only deadly things lurking in the ocean’s depths.