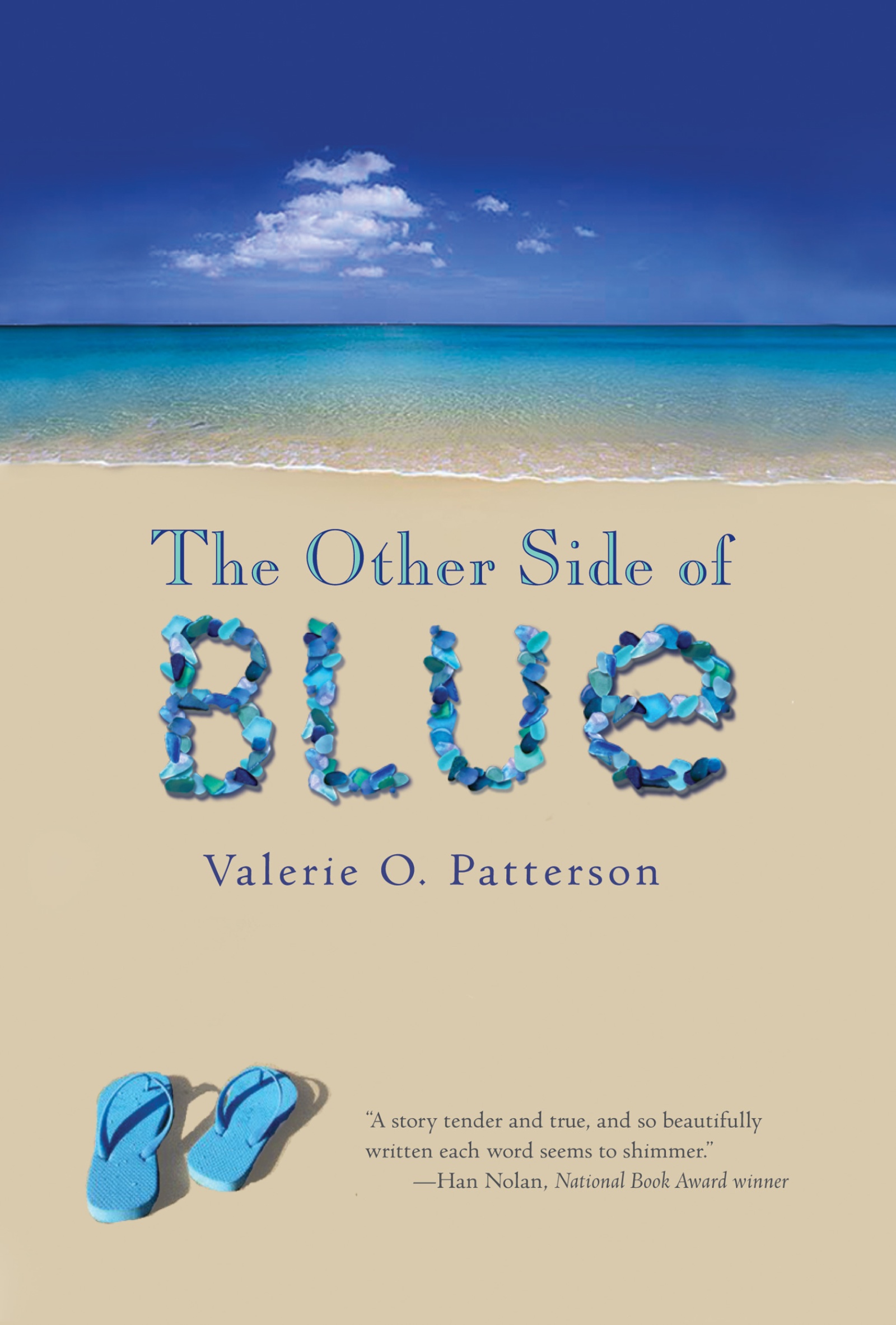 The Other Side Of Blue

The Other Side Of Blue

Cyan was named after a shade of blue, her artist mother's favorite color. The color of the sea. Since her father's death last year, she’s felt just as mercurial and dark as her namesake, and the distance between Cyan and her mother has grown as wide as an ocean. Now they're returning to the island of Curaçao in the Caribbean, where her father's mysterious accident occurred, and joining them will be Kammi--who may soon become a stepsister. Haunted by the secrets of the past, Cyan will explore all the depths of her blueness this summer, discovering the light, the darkness, and the many shades in between that are within her—and within us all.