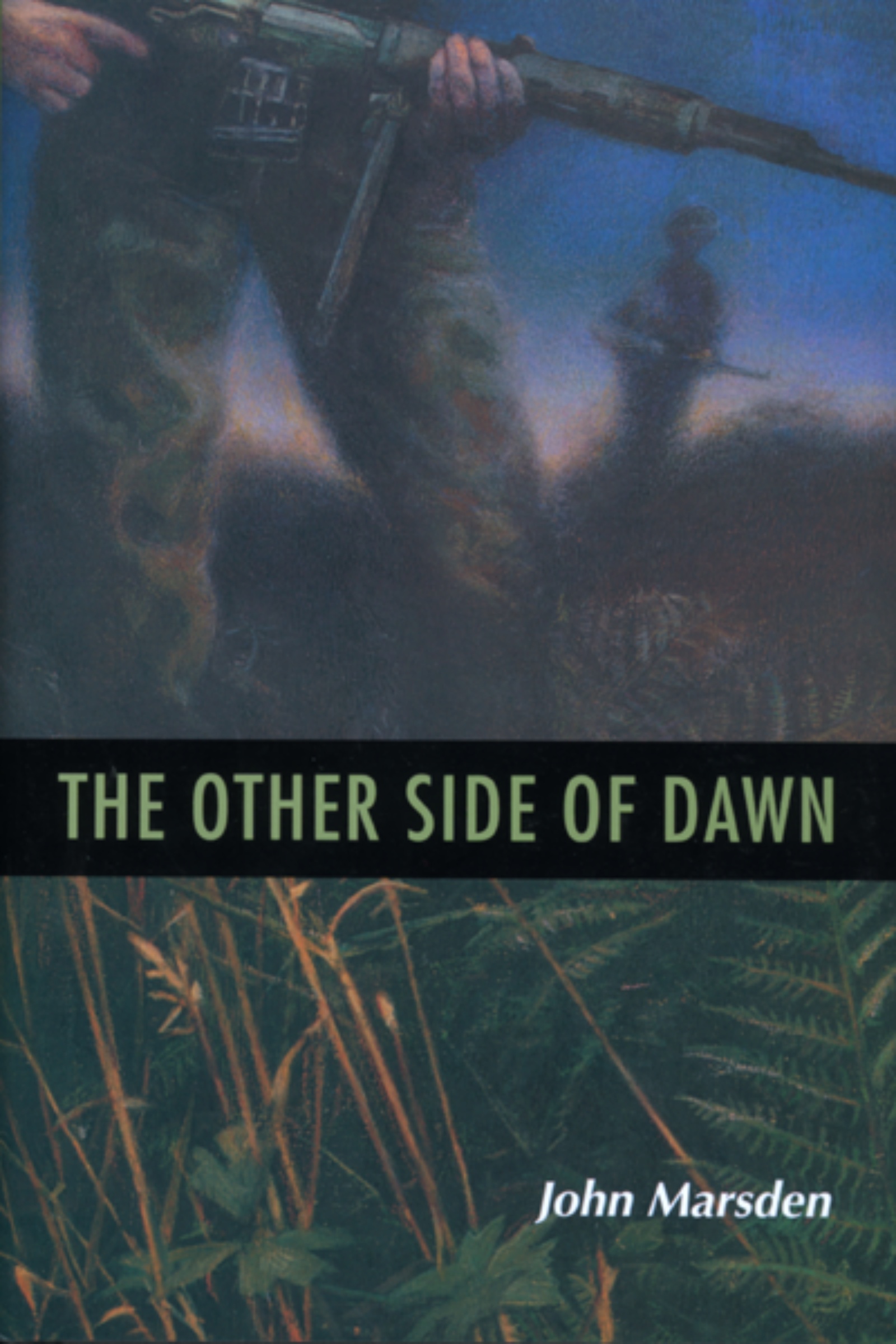 The Other Side Of Dawn

The Other Side Of Dawn

The Other Side of Dawn is the long-awaited, riveting, final title in the Tomorrow series about a group of teenagers in war-torn Australia. Since their home was invaded by enemy soldiers and transformed into a war zone, Ellie and her friends have been fighting for their lives. They have learned survival skills out of necessity and taken care of each other through impossibly dark times. Now, with a roar like a train in a tunnel, the war has entered its final days. There’s no more sitting around, no more waiting. There’s only fast decisions, fast action, fast thinking—and no room to get it wrong. As the enemy forces close in on their hideout in Hell, Ellie, Fi, Homer, Lee, and Kevin, and their adopted group of orphaned children, find themselves facing the last chapter of their struggle for freedom. But it may just be the most dangerous yet. And not everyone will survive.