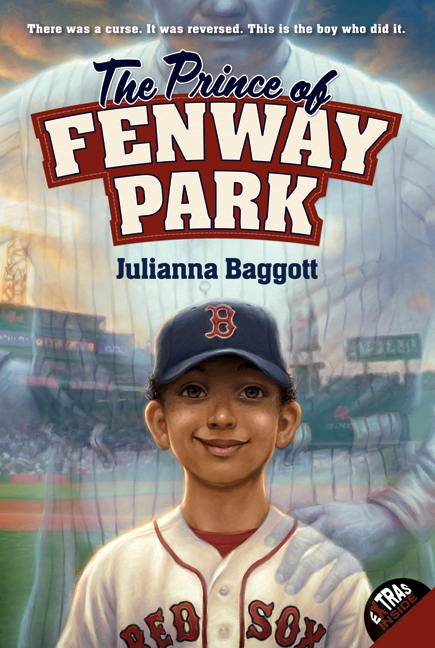 The Prince of Fenway Park

The Prince of Fenway Park

The Boston Red Sox sell Babe Ruth to the New York Yankees. And with that act, the Curse—and the lives of the Cursed Creatures—begins.

Oscar Egg believes he is cursed, just like his favorite team, the Boston Red Sox. Oscar's real parents didn't want him, and now his adopted mom has dumped him off to live with her estranged husband—Oscar's strange and sickly adoptive father. But Oscar's dad has a secret. He lives deep below Fenway Park, and is one of a number of strange magical souls called the Cursed Creatures, a group that has been doomed to live out their existence below Fenway until the Curse is broken. What no one could have predicted is that Oscar is the key to breaking the curse.

But someone wants Oscar to fail—and the Curse to remain. Forever.