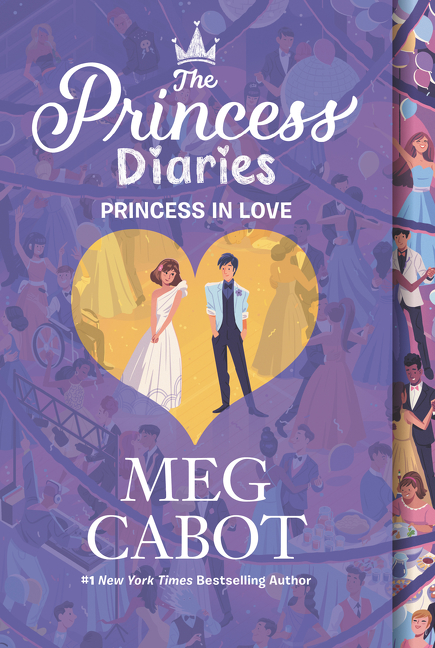 The one and only Mia Thermopolis is back and ready to reign! Celebrate the 20th anniversary of Meg Cabot’s blockbuster series in royal style—with all-new middle grade editions of the first three books!

Princess Mia may seem like the luckiest girl ever. But lately she spends all her time doing one of three things: preparing for her nerve-racking entrée into Genovian society, slogging through Manhattan in December, and avoiding further smooches from her hapless boyfriend, Kenny.

For Mia, being a princess in love is not the fairy tale it’s supposed to be...or is it?

Princess in Love is the third book in the beloved, bestselling series that inspired the feature film starring Anne Hathaway and Julie Andrews.