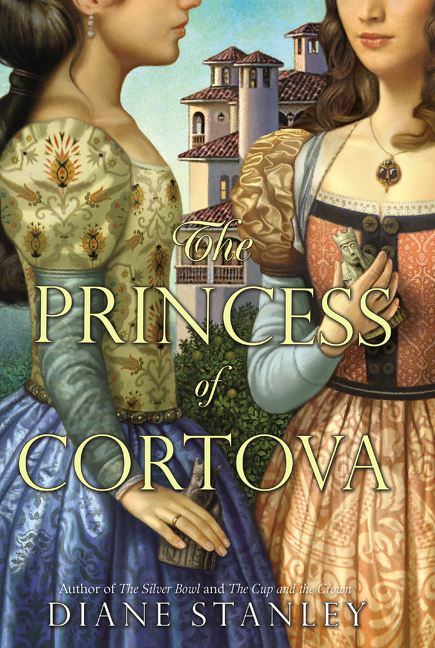 Molly's exciting story concludes in this final book of Diane Stanley's acclaimed trilogy, which began with The Silver Bowl and The Cup and the Crown—a perfect series for fans of Megan Whalen Turner.

With tensions rising between the kingdoms of Westria and Austlind, Molly and Tobias accompany King Alaric to Cortova, where he hopes to form an alliance with the powerful King Gonzalo—an alliance that would be sealed by Alaric's marriage to Gonzalo's daughter, the beautiful princess Elizabetta. But the devious Gonzalo has plans of his own. Upon arriving in Cortova, Alaric is shocked to find that there is already another suitor vying for Princess Elizabetta's hand: his own cousin, Prince Rupert of Austlind.

As the days pass, Alaric, Molly, and Tobias find themselves trapped in a suspenseful game of courtly intrigue that soon takes a dangerous turn. For once, Molly's magical visions are little help—they reveal nothing beyond hazy threats. Everything turns around Princess Elizabetta, but is she truly a friend or simply another player in her father's crafty game?