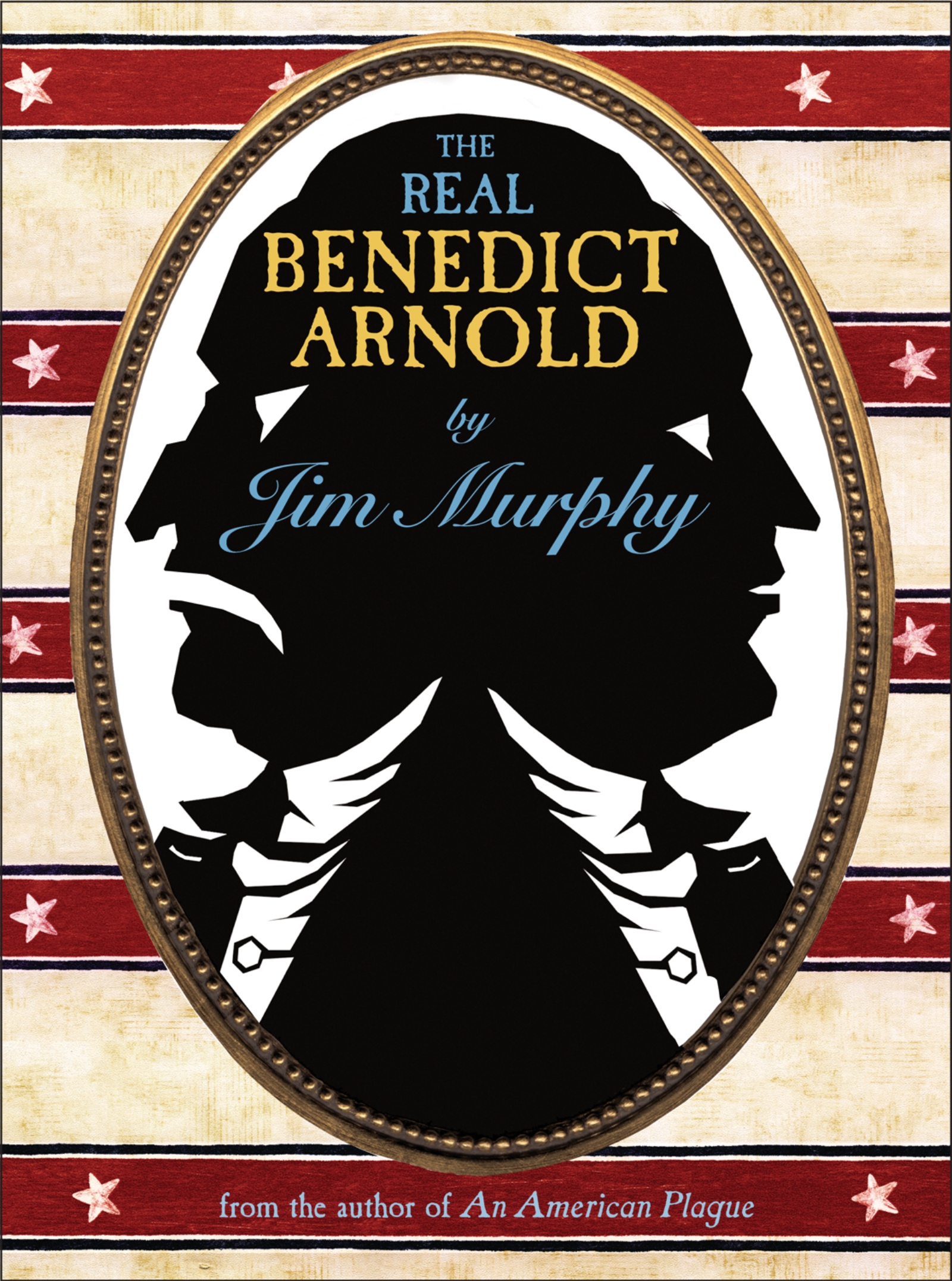 Every account of the American Revolution mentions Benedict Arnold and brands him—correctly—as a traitor. There’s no question that Arnold, an American army officer, switched his loyalty to the British side. Over the years, however, historians, partisans, and gossips have added to Arnold’s unsavory reputation by distorting, embroidering, or simply ignoring factual details.
In this informed and thoughtful account, Jim Murphy goes in search of the real man behind the “traitor” label, rumors, and folktales that became part of the Benedict Arnold legend. Drawing on Arnold’s few surviving writings and on the letters, memoirs, and political documents of his contemporaries, Murphy builds a fascinating portrait of a brilliant man, consistently undervalued by his peers, who made a choice that continues to reverberate through American history. Dramatic accounts of crucial battles and political maneuvers round out this lively biography of a patriot who could have been a hero.