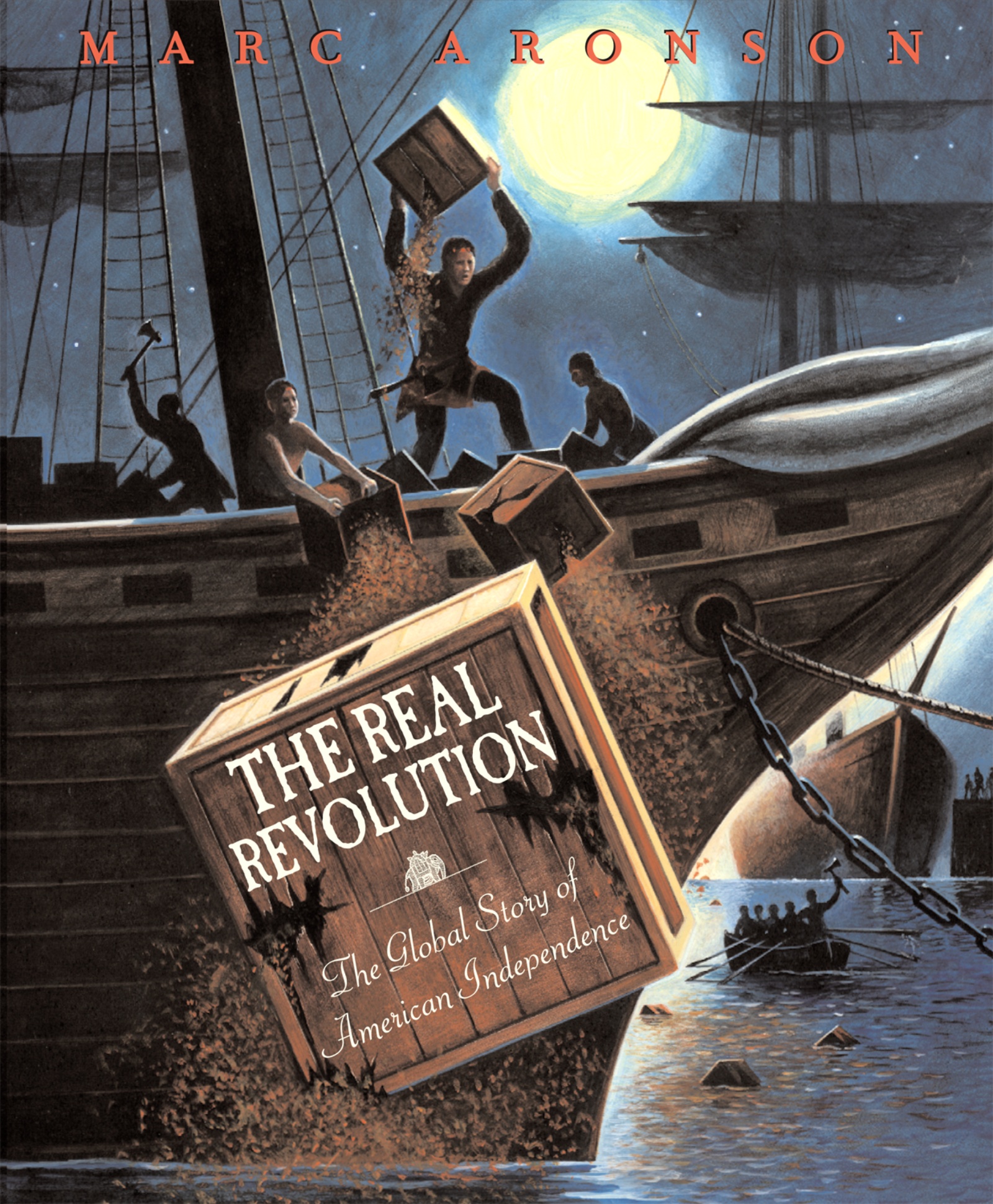 This extensively researched and groundbreaking account by Sibert medalist Marc Aronson centers on events in the mid-18th century that enabled Americans to give up their loyalty to England and form their own nation. Shedding new light on familiar aspects of American history, such as the Boston Tea Party, and ending with the aftermath of the American Revolution, Aronson approaches the events that shaped our country from a fresh angle and connects them to issues that still exist in modern times. Also developed throughout is the pioneering idea that the struggle for American independence was actually part of a larger conflict that spanned the globe, reaching across Europe to India.

Packed with dramatic events, battles, and memorable figures such as George Washington and Tom Paine in America and Robert Clive in India, this insightful narrative provides a multi-layered portrait of how our nation came to be, while discovering anew the themes, images, and fascinating personalities that run through our entire history. Cast of characters, maps, endnotes and bibliography, Internet resources, timeline, index.