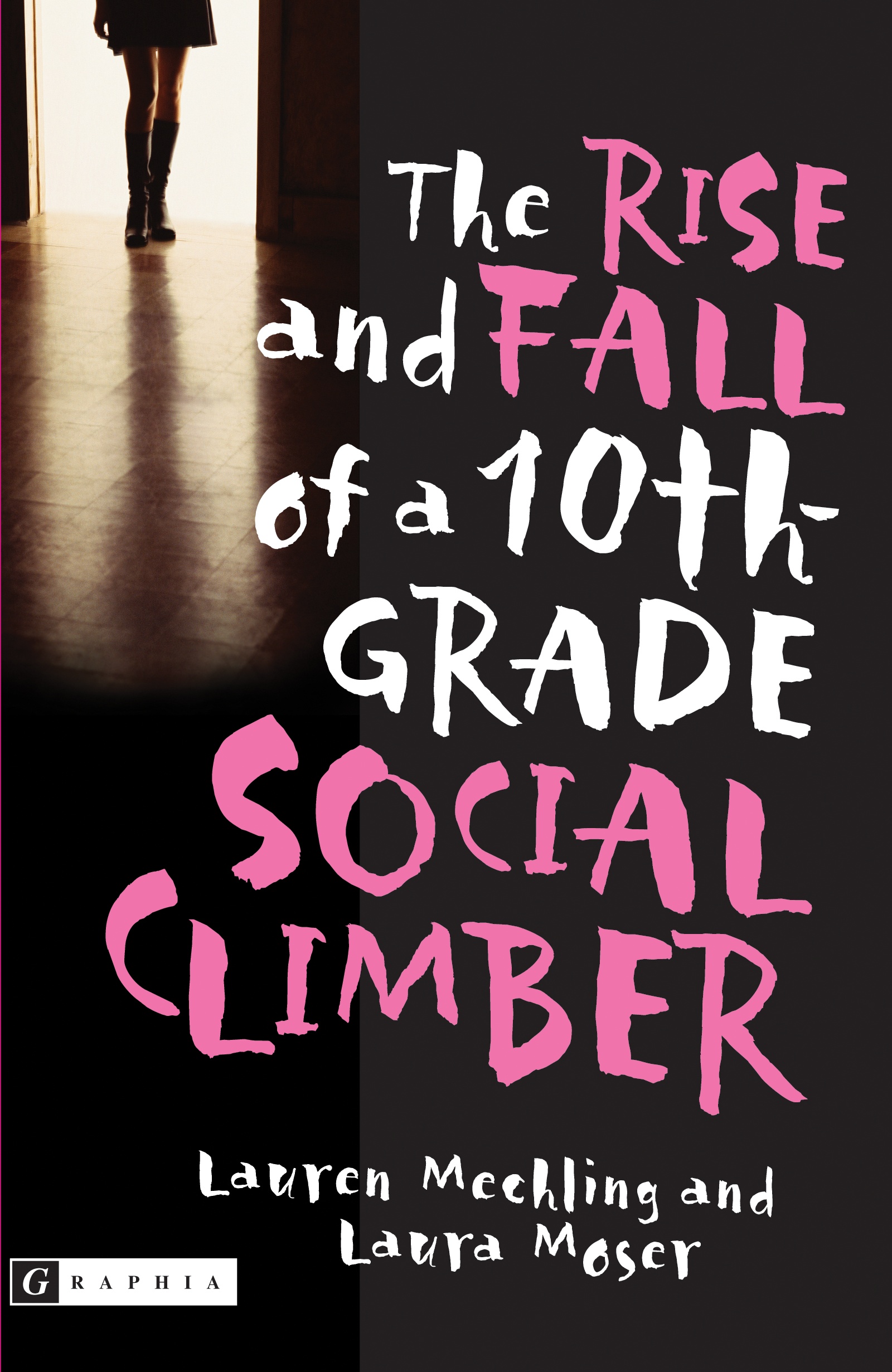 The Rise And Fall Of A 10th Grade Social Climber

The Rise And Fall Of A 10th Grade Social Climber

After the collapse of her parents’ marriage, Mimi Schulman leaves her mother in Houston to look after her befuddled photographer father in New York. Too preoccupied with family problems to think much about her new life, Mimi’s first hour at The Baldwin School—an institution where teachers offer psychoanalysis in lieu of grades and students hold cocktail parties in the bathroom between classes—leaves her spinning.

When Sam, her childhood best friend, bets her she can’t befriend the “cool girls,” Mimi accepts the challenge, only to discover that social climbing in New York is no easy task. Fitting in with the blond, all-American popular girls back in Texas was nothing compared to joining Baldwin’s clique of raccoon-eyed waifs.

Rubbing shoulders with the offspring of diplomats and celebrities, all with secrets and dysfunctions that put her own domestic worries to shame, Mimi finds herself in one bizarre situation to the next—a fake-ID deli, a topless bar, a jacuzzi in Trump Tower—and in the position of winning a bet that threatens to make her lose sight of herself.

A coming-of-age story about friendship and betrayal, about brutal honesty and its consequences, The Rise and Fall of a 10th-Grade Social Climber is a novel with heart and a wicked sense of humor.