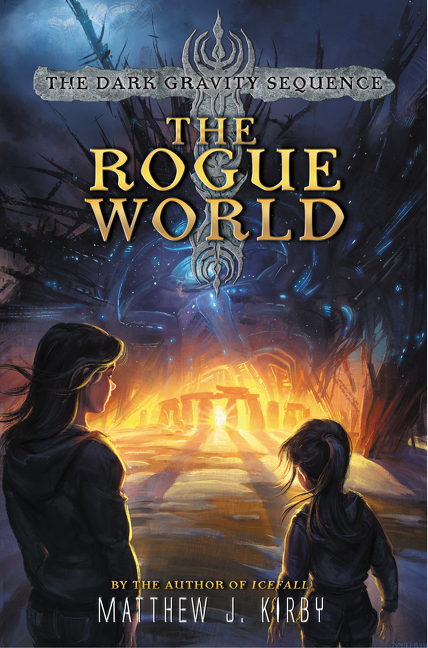 Perfect for fans of the Percy Jackson and Seven Wonders series, The Rogue World is the third book in an epic, fast-paced middle grade adventure trilogy by acclaimed author Matthew J. Kirby.

After the shattering new discoveries they made in Egypt, Eleanor and her mother, Samantha, have been separated: Samantha working with the sinister Dr. Watkins to ensure the survival of only a small number of humans, and Eleanor and her friends uniting in the desperate hope of saving the entire planet. They are preparing for a trek to the icy Himalayas, where they believe they’ll find the Master Concentrator and a chance to end the threat of the rogue planet—one way or the other.

But that’s when something happens that none of them expected: an alien spacecraft crash lands on earth, throwing the globe into crisis and changing everything for Eleanor. She has just begun to understand the mysterious power that sets her apart from everyone else on the planet; now, everything rests on her ability to control the same alien intelligence that has pushed us to the brink of extinction.