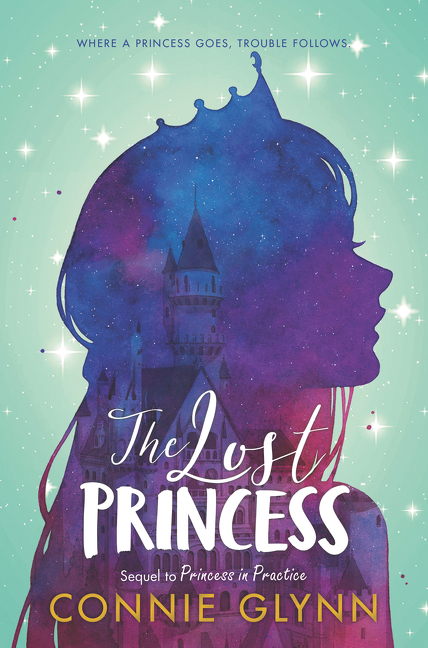 The Rosewood Chronicles #3: The Lost Princess

The Rosewood Chronicles #3: The Lost Princess

Danger is hiding in plain sight in this third installment in YouTube star Connie Glynn’s Rosewood Chronicles, perfect for fans of Meg Cabot and Shannon Hale.

Lottie Pumpkin had always assumed that nobody could be more protected than a princess. That is, until she became one.

In the two years that she’s known Ellie Wolf, the rebellious princess hiding her identity, Lottie has been anything but safe. And now they’re facing the greatest danger yet—Leviathan, the secret organization intent on taking the princess down.

When Leviathan forces them to travel to their beloved Rosewood Hall’s sister school in Japan, they see that nowhere is beyond Leviathan’s long reach. Only a secret band of students calling themselves Banshee seem to be fighting against the evil that Leviathan plans.

But will long-buried secrets take the friends down before Leviathan does?