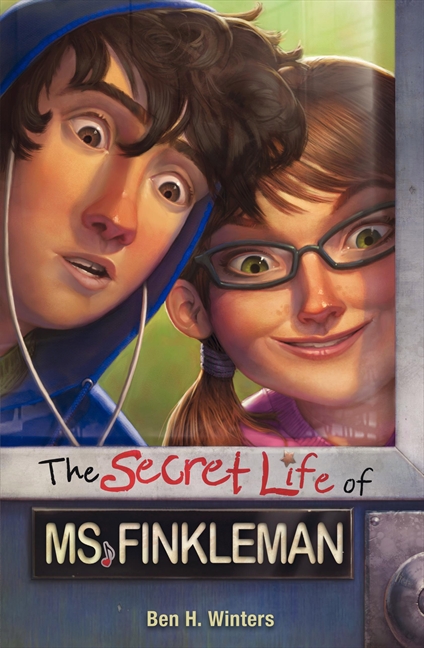 The Secret Life of Ms. Finkleman

The Secret Life of Ms. Finkleman

Ms. Finkleman is just our boring old music teacher. Or is she?

It all starts with a Special Project in Mr. Melville's Social Studies class: Solve a mystery in your own life. For seventh grader Bethesda Fielding, one mystery is too tempting to ignore: Ms. Finkleman.

Bethesda is convinced that her mousy Music Fundamentals teacher is hiding a secret life, and she’s determined to find out what it is. But no one is prepared for what she learns. Ms. Finkleman used tobe . . . a rock star? Soon the whole school goes rock crazy, and a giant concert is in the works with none other than timid Ms. Finkleman at the helm!

But the case isn’t quite closed, and the questions continue to swirl forBethesda. Could there be even more to the secret life of Ms. Finkleman than she already revealed? With the help of her rock-obsessed classmate Tenny Boyer, Bethesda won’t stop until she solves the real mystery of Ms. Finkleman once and for all!