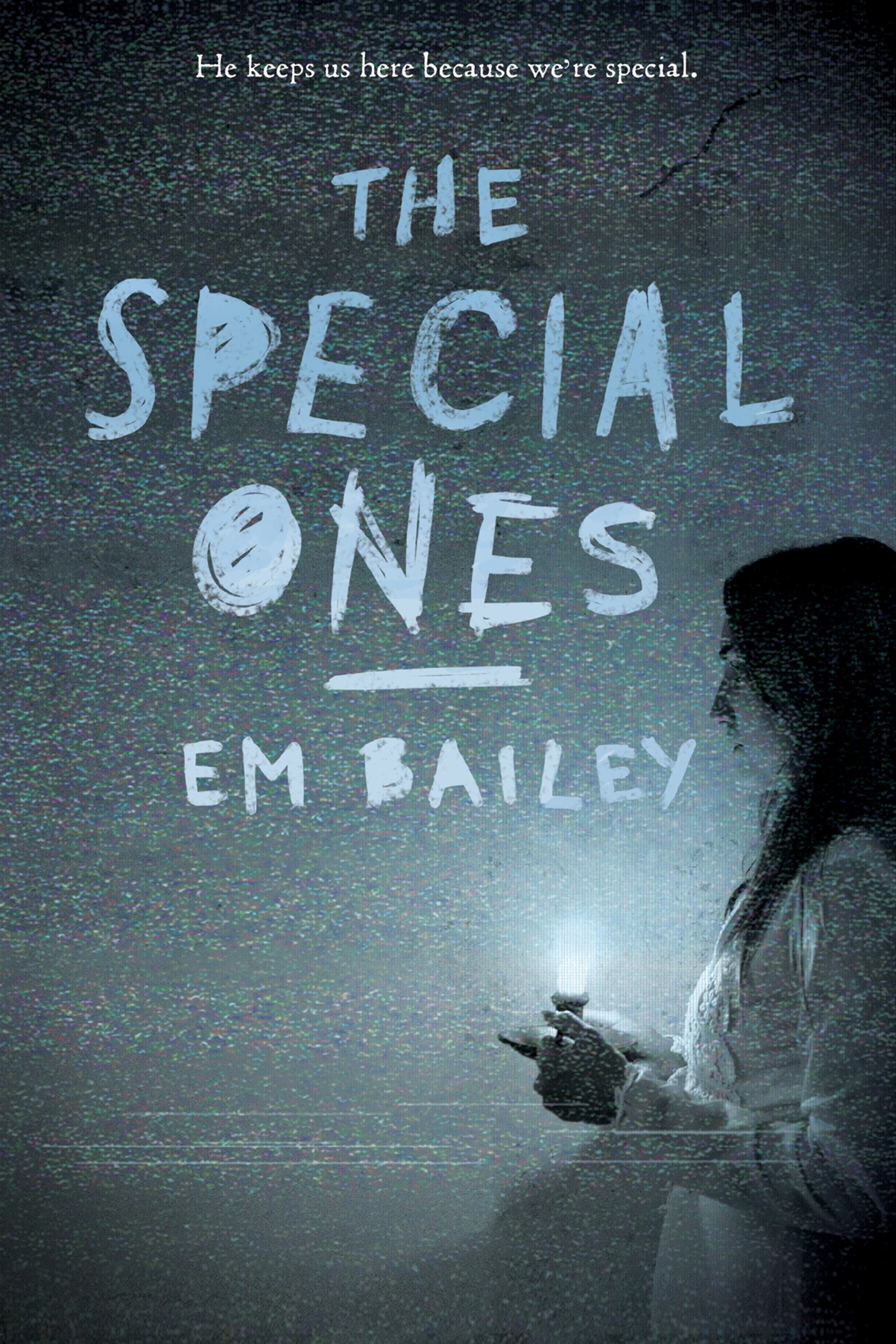 When four young people are taken against their will to become part of a cult, they are worshipped by their followers and become lost in their new reality—but what happens if they rebel against the one holding them captive? Now in paperback.

Esther is one of the Special Ones: four young spiritual guides who live in a remote farmhouse under the protection of a mysterious cult leader. He watches them around the clock, ready to punish them if they forget who they are—and all the while, broadcasting their lives to eager followers on the outside.

Esther knows that if she stops being Special, he will “renew” her. Nobody knows what happens to the Special Ones who are taken away from the farm for renewal, but Esther fears the worst. Like an actor caught up in an endless play, she must keep up the performance if she wants to survive long enough to escape in this daring psychological thriller.