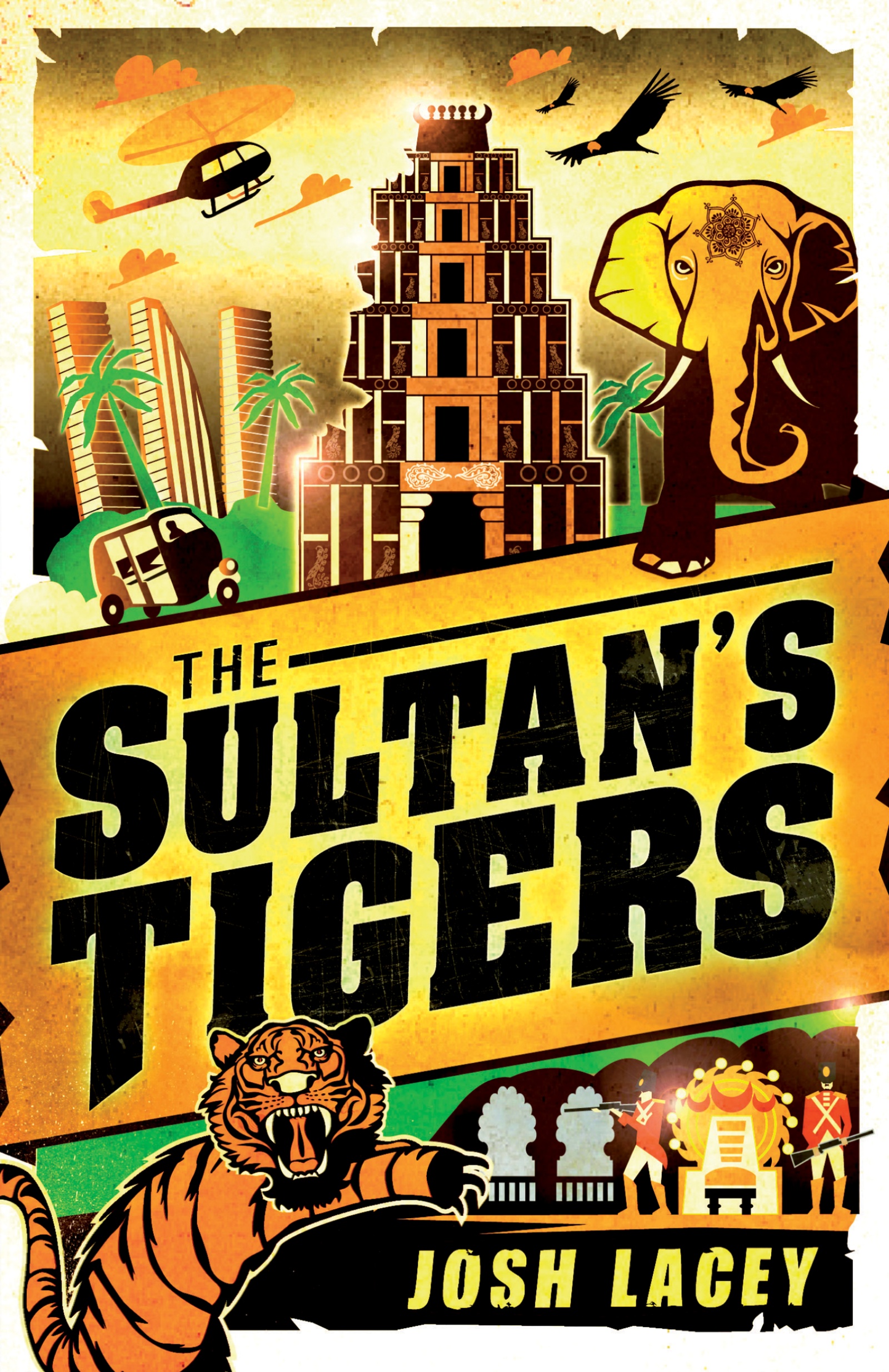 As in the middle grade series debut Island of Thieves, scrappy twelve-year-old Tom Trelawney and his swashbuckling Uncle Harvey are a dynamite combination—in the dangerous, explosive sort of way. This time around, they impulsively fly from Ireland to India in hot pursuit of a small bejeweled tiger that yet another Trelawney, a British soldier, allegedly plundered in 1799. They’re pretty sure they can get a couple million dollars for it too, if they can make it past a gun-happy Aussie and a pit of man-eating tigers.