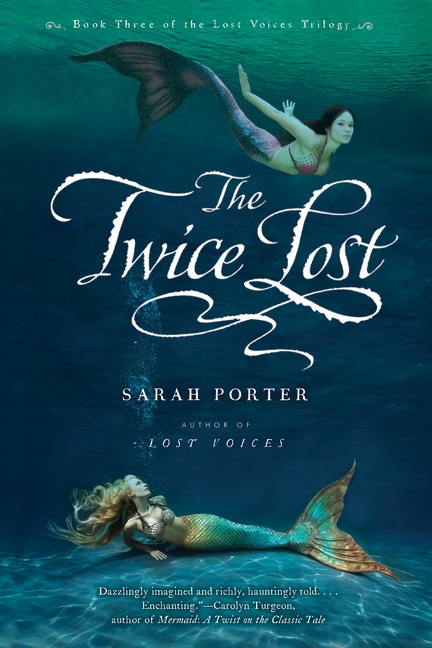 "Nail-biting suspense, magically-written characters and plot twists that no one sees coming . . . you'll devour every minute of it."—Teenreads.com

Mermaids have been sinking ships and drowning humans for centuries, and now the government wants to exterminate them. Luce, a mermaid with exceptionally threatening abilities, becomes their number-one target. She takes refuge in San Francisco, where she finds hundreds of mermaids living in exile under the docks of the bay. These are the Twice Lost: once-human girls lost first when a trauma turned them into mermaids, and lost a second time when they broke mermaid law and were rejected by their tribes. Luce is stunned when they elect her as their leader. But she won't be their queen. She'll be their general. And they will become the Twice Lost Army—because this is war.