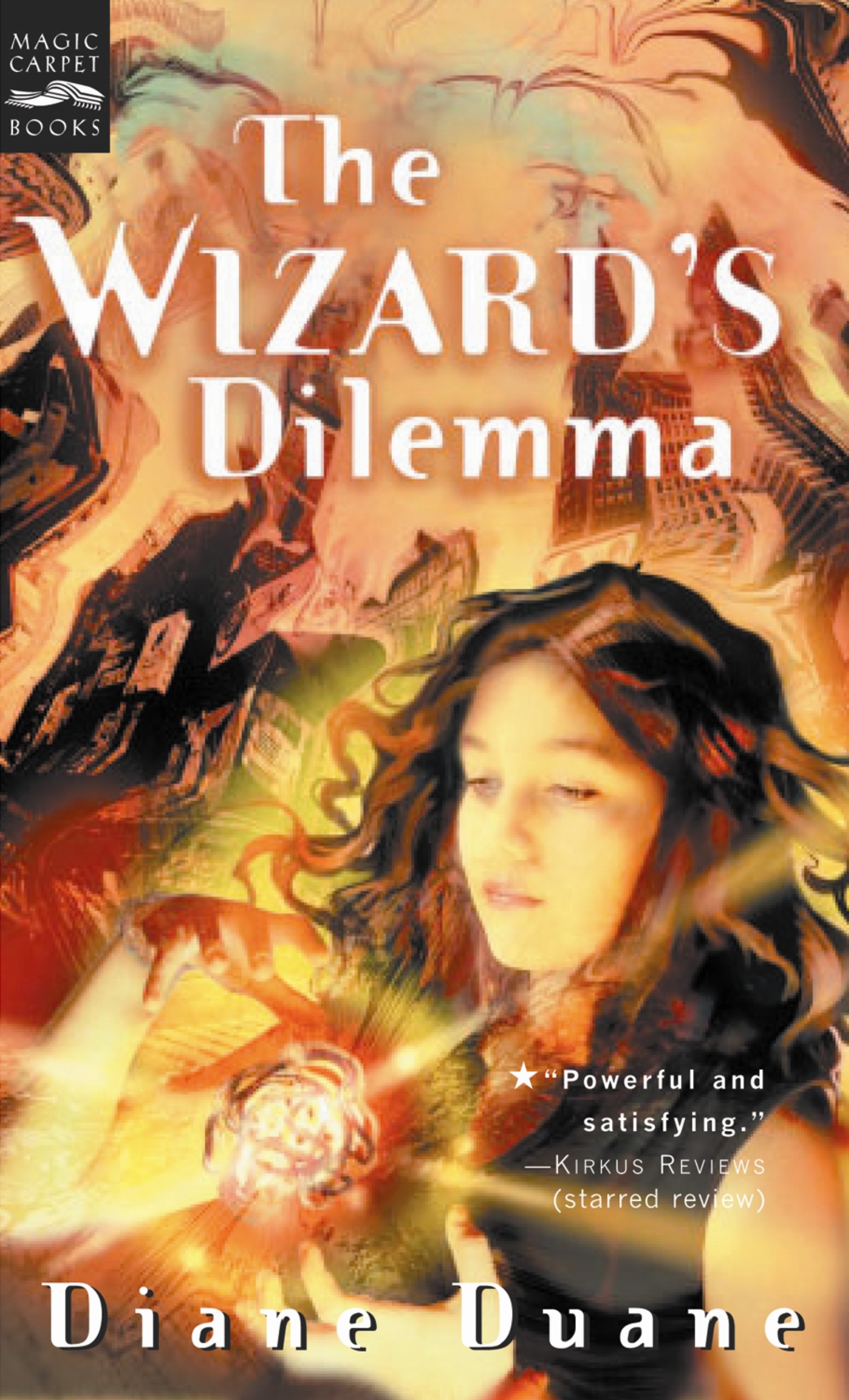 Not everything can be fixed with magic—teenage angst, for example. Young wizards Kit and Nita are having such a tough time coping with adolescence that they go their separate ways. Neither wants to call it a breakup, but that's what it seems to be. Heartsick, they throw themselves into their magical studies.

But Nita's work is cut short by bad news: Her mother has cancer, and it looks incurable—by medical or magical means. Even wizardry is powerless against cancer.

The situation looks hopeless . . . until Nita enters a Faustian bargain with the Lone Power, the source of all death in the universe, the one evil that Nita has dedicated her life to fighting.