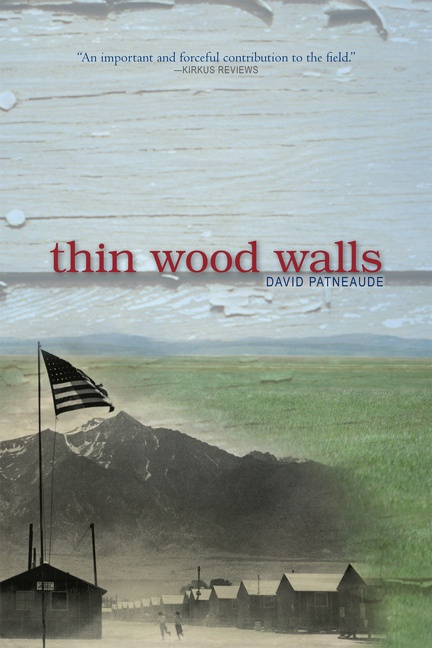 Eleven-year-old Joe Hanada likes playing basketball with his best friend, Ray, writing plays and stories, and thinking about the upcoming Christmas holiday. But his world falls apart when Japanese planes bomb Pearl Harbor. His country goes to war. The FBI takes his father away. And neighbors and friends in his hometown near Seattle begin to suspect Joe, his family, and all Japanese Americans of spying for the enemy. When the government orders people of Japanese heritage living on the West Coast to move to internment camps, including Joe and his family, Joe turns to the journal his father gave him to record his thoughts and feelings.