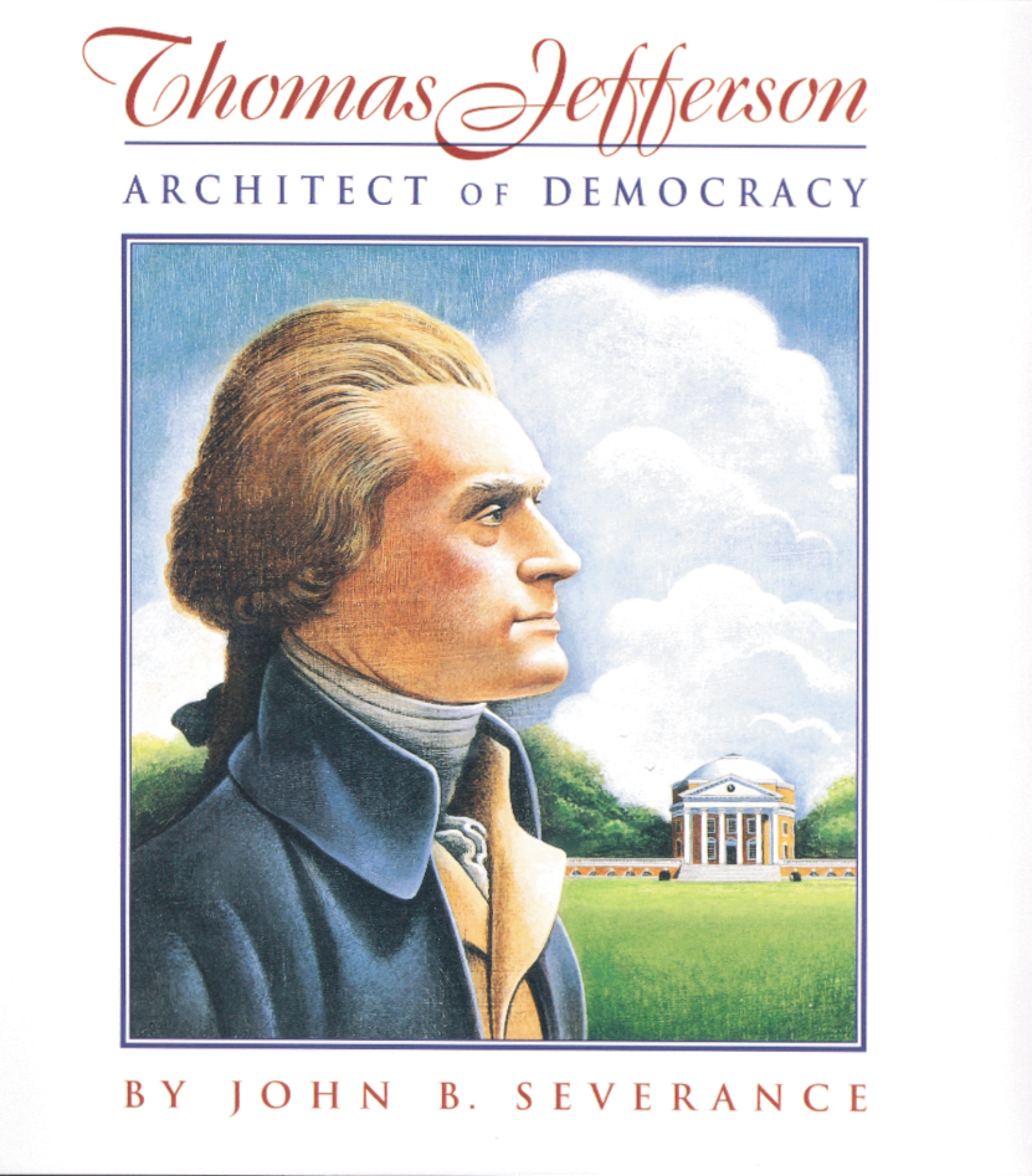 The words of the Declaration of Independence, so familiar to us and so important to our country, were those of Thomas Jefferson. He was a primary force behind United States independence. Without his influence, our country would be vastly different from the nation we know today. Jefferson initiated public education, established a national library, and paved the way for the abolishment of slavery. Although he was not a power-hungry or even ambitious politician, Jefferson served in many different offices, including president, in order to help his fledgling country remain on its feet. His faith and dedication to the idea of self-government never wavered, even in the face of many personal hardships. John B. Severance traces Jefferson's life from his plantation boyhood to his two terms as president and his last days preparing for the opening of the University of Virginia, weaving details of both Jefferson's political career and his rich personal life together to create a thoughtful and well-researched biography. Jefferson quotes, bibliography, index.