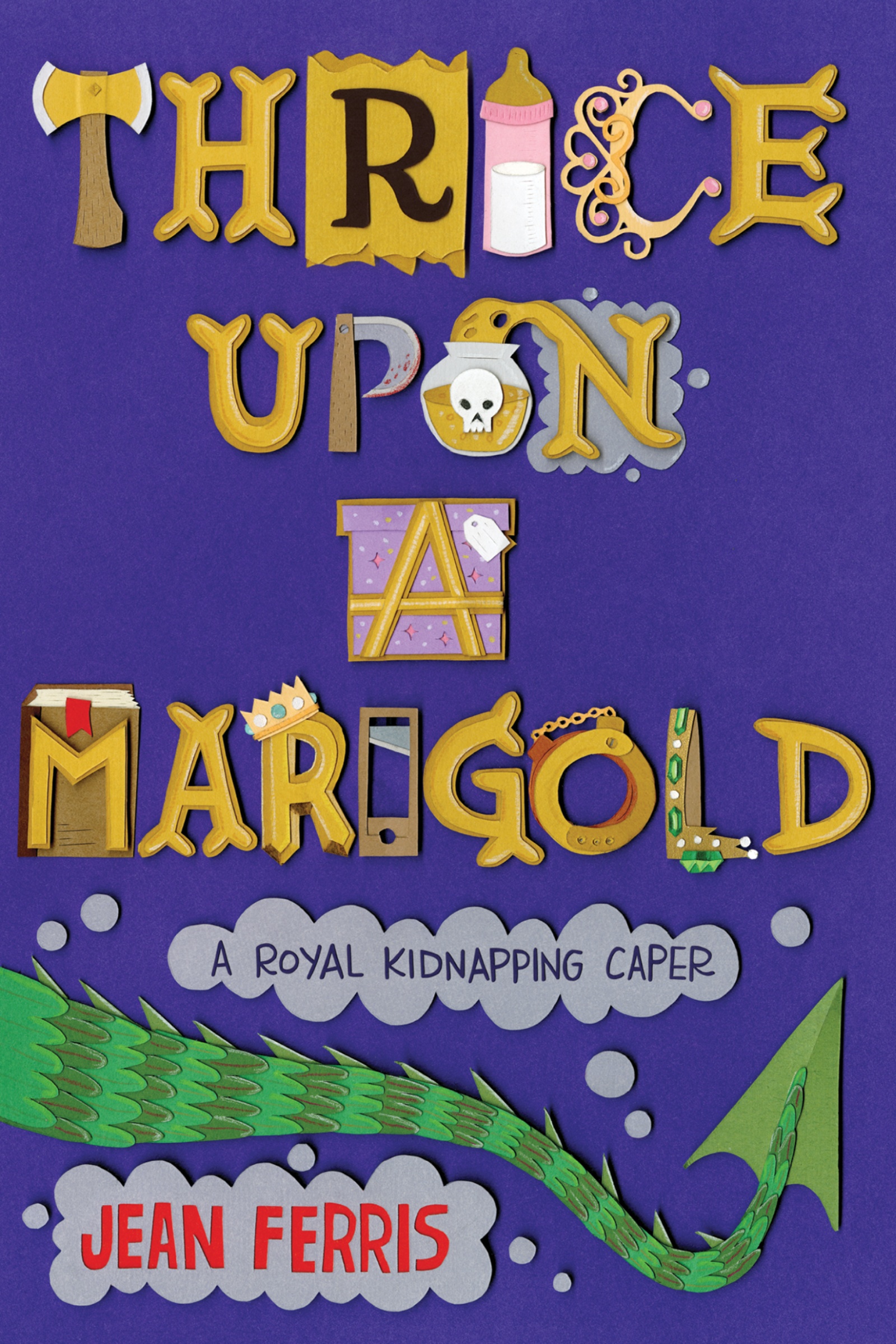 Thrice Upon A Marigold

Thrice Upon A Marigold

Princess Poppy, the bouncing baby daughter of Queen Marigold and King Christian of Zandelphia-Beaurivage, is in terrible danger. The kingdom’s former torturer-in-chief and poisoner-in-chief have joined forces to kidnap the baby as an act of revenge for their exile! Can a ragtag parade of rescuers—including the king and queen, the evil kidnappers’ mortified children, five dogs, a white elephant, and a washed-up wizard—save Princess Poppy in time?