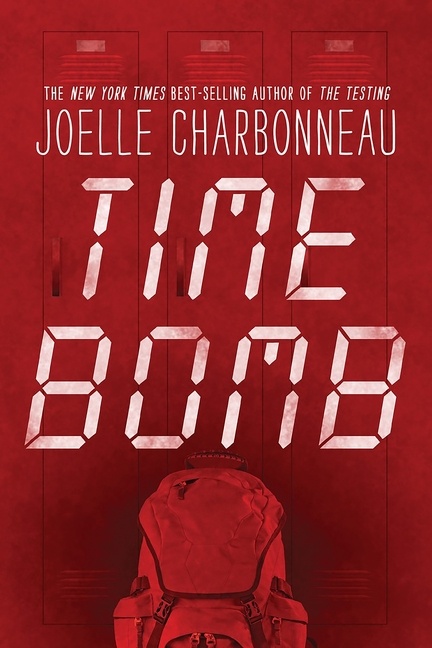 Seven students trapped in their school after a bomb goes off must fight to survive while also discovering who among them is the bomber in this “keenly crafted thriller” (Kirkus Reviews) from the author of the New York Times best-selling Testing Trilogy. Perfect for fans of This Is Where It Ends.

A congressman’s daughter sick of her cookie-cutter image. A star quarterback with something to hide. A guy who’s tired of the star quarterback ignoring his calls. A clarinet player who’s done trying to fit in—or trying at all. An orphaned rebel who wants to teach someone a lesson. A guy who wants people to see him, not his religion.

Diana, Frankie, Tad, Cas, Z, and Rashid couldn’t be more different, but today, they’ve all found a reason to come to school a week before the semester starts. Before the morning’s over, they’ll all be trapped in a building that’s been rocked by a bombing. When they hear on the radio that someone inside is the bomber, and planning to set off more explosions, they’ll also be looking to one another for answers.

Told from multiple perspectives, Time Bomb is an emotional thriller that will keep readers guessing about who the bomber could be—and what motivated such drastic action.