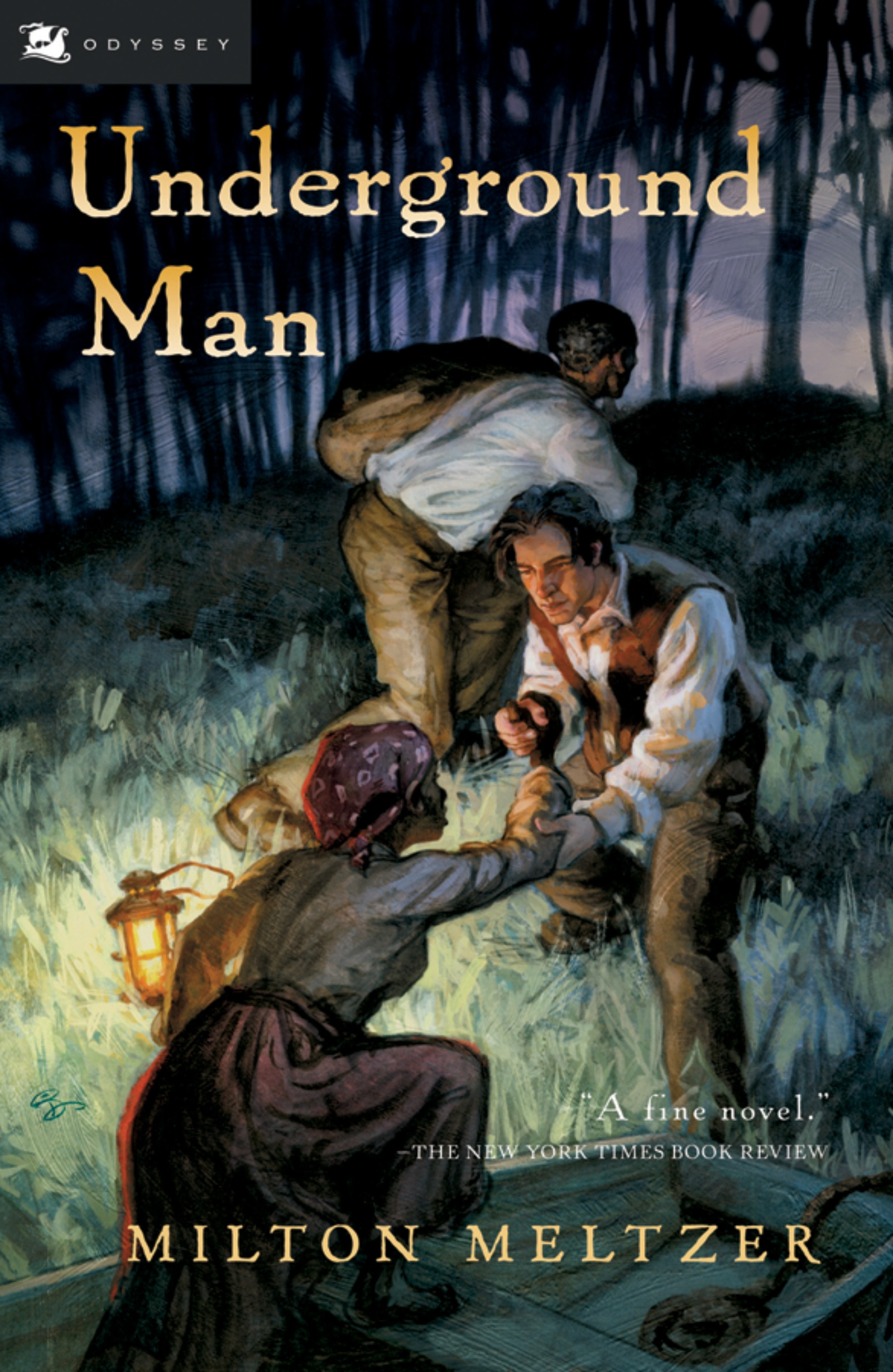 In this classic novel, Josh, a teenage logger on the Ohio River, discovers his life's true mission as an abolitionist after his first encounter with a runaway slave.

Josh first attempts to spread the abolitionist message by lecturing in remote towns about the evils of slavery--but his views often ignite strong disapproval. Frustrated, he makes a more daring choice and becomes an agent of the Underground Railroad. After dozens of successful rescues, Josh is captured by Kentucky slave owners and convicted of "enticing slaves to leave their owners."

Locked away, he struggles to hold on to his ideals and sense of self. But when freedom comes sooner than he expected, Josh must decide if he will again take the kind of risks that landed him in prison.