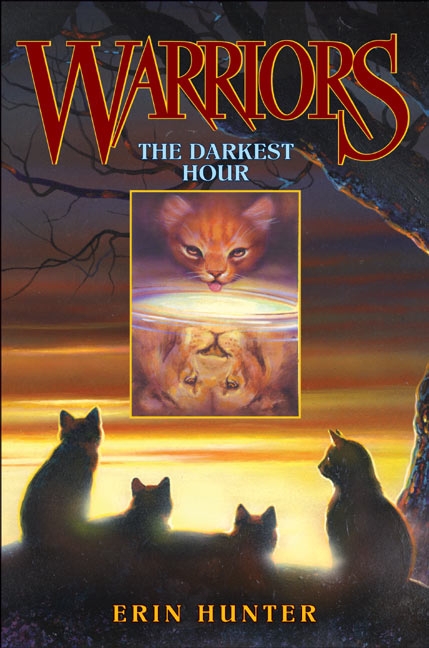 Join the legion of fans who have made Erin Hunter’s Warriors series a bestselling phenomenon. More thrilling adventures, epic action, and fierce warrior cats await in Warriors #6: The Darkest Hour.

The time has come for Fireheart—now Firestar, leader of ThunderClan—to face his destiny. Tigerstar’s sinister ambitions have brought the whole forest to the brink of a terrible and deadly battle. Now prophecies will unfold, and heroes will rise….