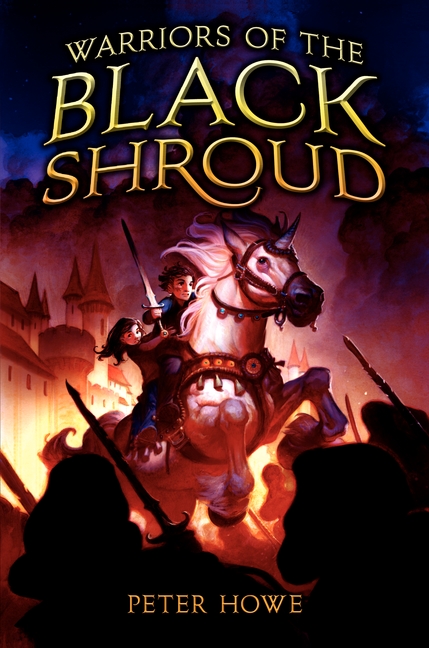 Warriors of the Black Shroud

Warriors of the Black Shroud

Deep in the underworld lies the kingdom of Nebula. Although it is always everlasting night there, Nebula is never dark because all of its people, buildings, and creatures glow with an inner light source protected by the Lightkeepers. But true darkness—the kind that is malicious and blinding—lurks just beyond the kingdom’s gates.

There, the deadly Warriors of the Black Shroud are on the move, destroying and engulfing every outpost with their relentless evil and black despair. And this time, they have a weapon deadlier than anyone has ever encountered before.

Only a Chosen One, someone with the mark of the king, can help save Nebula from destruction. Astonishingly, that Chosen One is discovered in the Outerworld far above Nebula. But he is the unlikeliest of heroes, living in a dark of his own making. Can he accept who he is and lead the forces of the Light against the Warriors of the Black Shroud?

Peter Howe delivers a riveting, high-action fantasy about battling evil and discovering and believing in the power within.