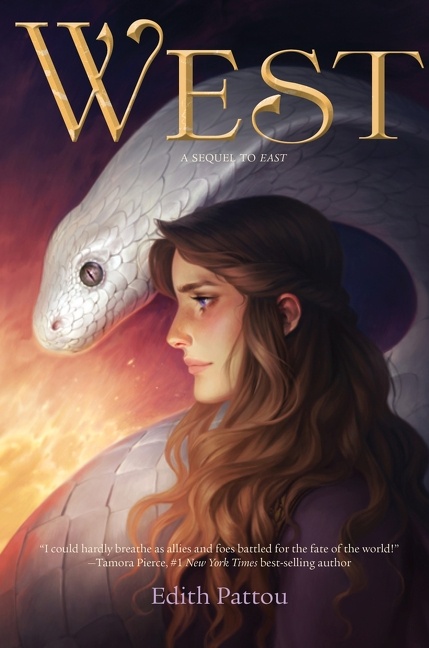 In the sequel to the beloved high fantasy East, Rose sets off on a perilous journey to find her true love when he goes missing in a thrilling tale of danger, magic, adventure, and revenge. “I could hardly breathe as they battle for the fate of the world.” —Tamora Pierce

When Rose first met Charles, he was trapped in the form of a white bear. To rescue him, Rose traveled to the land that lay east of the sun and west of the moon to defeat the evil Troll Queen. Now Rose has found her happily-ever-after with Charles—until a sudden storm destroys his ship and he is presumed dead. But Rose doesn’t believe the shipwreck was an act of nature, nor does she believe Charles is truly dead. Something much more sinister is at work. With mysterious and unstoppable forces threatening the lives of the people she loves, Rose must once again set off on a perilous journey. And this time, the fate of the entire world is at stake.