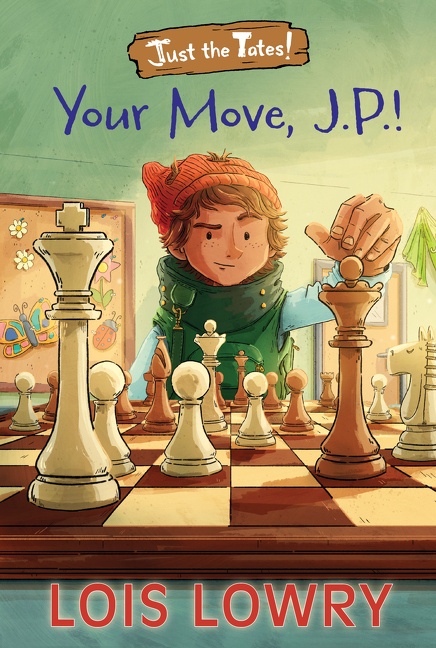 "Spontaneous, natural, and humorous." —The Bulletin
J.P. is in love, and it’s making him do all sorts of weird things. Like using deodorant, bumping into walls, and imagining he hears serenading violins. J.P. has even forgotten his obsession with chess, too caught up in pondering the beauty of Angela Patricia Galsworthy, a girl who has just moved to town from London and has the most charming British accent.
J.P. will do anything to impress Angela, even lie about having a fatal disease called triple framosis. From there, his lies grow bigger and bigger and bigger, until he can barely keep them all straight. What’s a poor lovesick boy to do?