Each week this summer, we’re challenging you to read one of our favorite books and take a quiz on that book to test your knowledge. Each quiz you take enters you to win our Shelf Stuff VIP prize pack!

CHALLENGE OF THE WEEK: 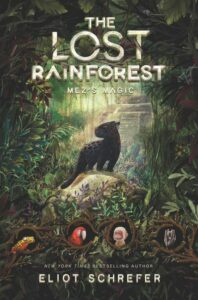 Take the quiz to enter our sweepstakes! 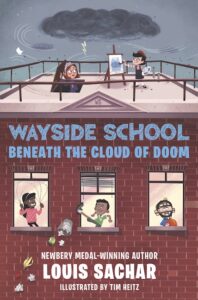 Wayside School Beneath the Cloud of Doom
by Louis Sachar 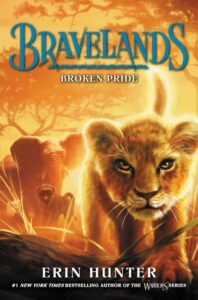 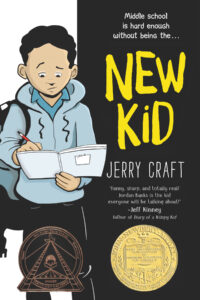 The first graphic novel to win the Newbery Medal 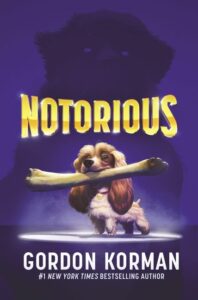 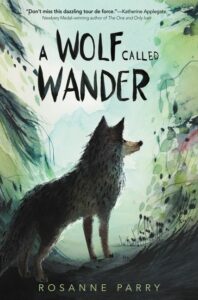 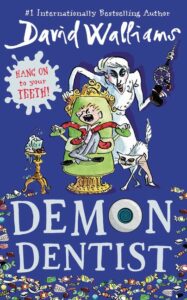 Something strange is happening in Alfie's town. Instead of shiny coins from the Tooth Fairy, kids are waking up to dead slugs, live spiders, and other dreadfully icky things under their pillows.

Who would do something so horrific? Alfie is sure that Miss Root, the creepy new dentist in town, is behind it all. There's nothing Alfie hates more than going to the dentist, but to solve this mystery, he may have to book a dreaded appointment… 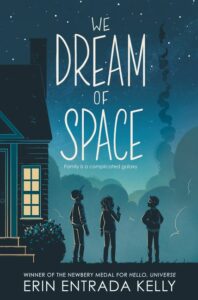 We Dream of Space
by Erin Entrada Kelly 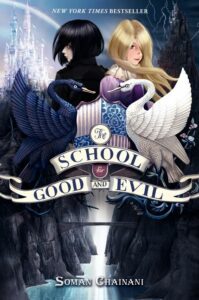 The School For Good And Evil
by Soman Chainani

With her glass slippers and devotion to good deeds, Sophie knows she'll earn top marks at the School for Good and join the ranks of past students like Cinderella, Rapunzel, and Snow White. Meanwhile, Agatha, with her shapeless black frocks and wicked black cat, seems a natural fit for the villains in the School for Evil. 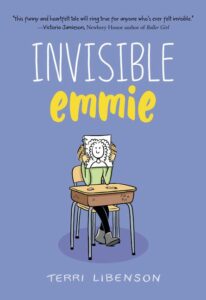 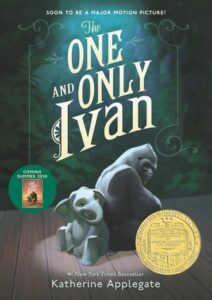 The One and Only Ivan
by Katherine Applegate 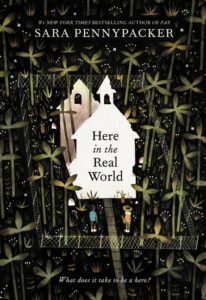 Here In The Real World
by Sara Pennypacker 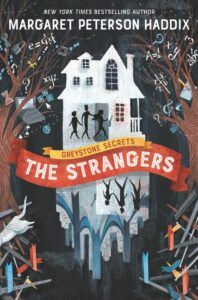 The Greystone kids thought they knew. But everything changes when reports of three kidnapped children reach the Greystone kids, and they’re shocked by the startling similarities between themselves and these complete strangers. The other kids share their same first and middle names. They’re the same ages. They even have identical birthdays. Who, exactly, are these strangers?

Each quiz you take and submit enters you for the chance to win our Shelf Stuff VIP prize pack, including a $150 gift card, Shelf Stuff tote bag, and a monthly VIP box of advance copies of upcoming middle grade books - handpicked by the Shelf Stuff team!

US RESIDENTS ONLY | OFFICIAL RULES | NO PURCHASE NECESSARY